They have hundreds of kids attending their summer camps each summer. Being so close to the silicon valley and all the innovative minds, the business reached to us to build an educational game that facilitates coding education. They decided to hire us to build a level based 2D coding game this time, not only for their summer camps, but for app store distribution as well. Especially online education is becoming much more prevailing now, and much more needed.

From brainstroming to execute, it took us merely one on-site meeting. After we reached an executable plan, we utilized GitHub team collaboration and todo list to organize the tasks, which also helped them know the real progress.

To significantly reduce our development time span, we purchased existing 2D pixel game arts assets from the Unity Asset Store, then had our in-house designer designed more arts of the same style, including the fabulous user interface shown here.

The game was made with both English and Chinese localization. As you have might have noticed on our services page, we offer in-house translation by native speakers of several languages.

This project for both Kiditech and us, was made for the purpose of helping children around the world to learn to code, at home, with joy. 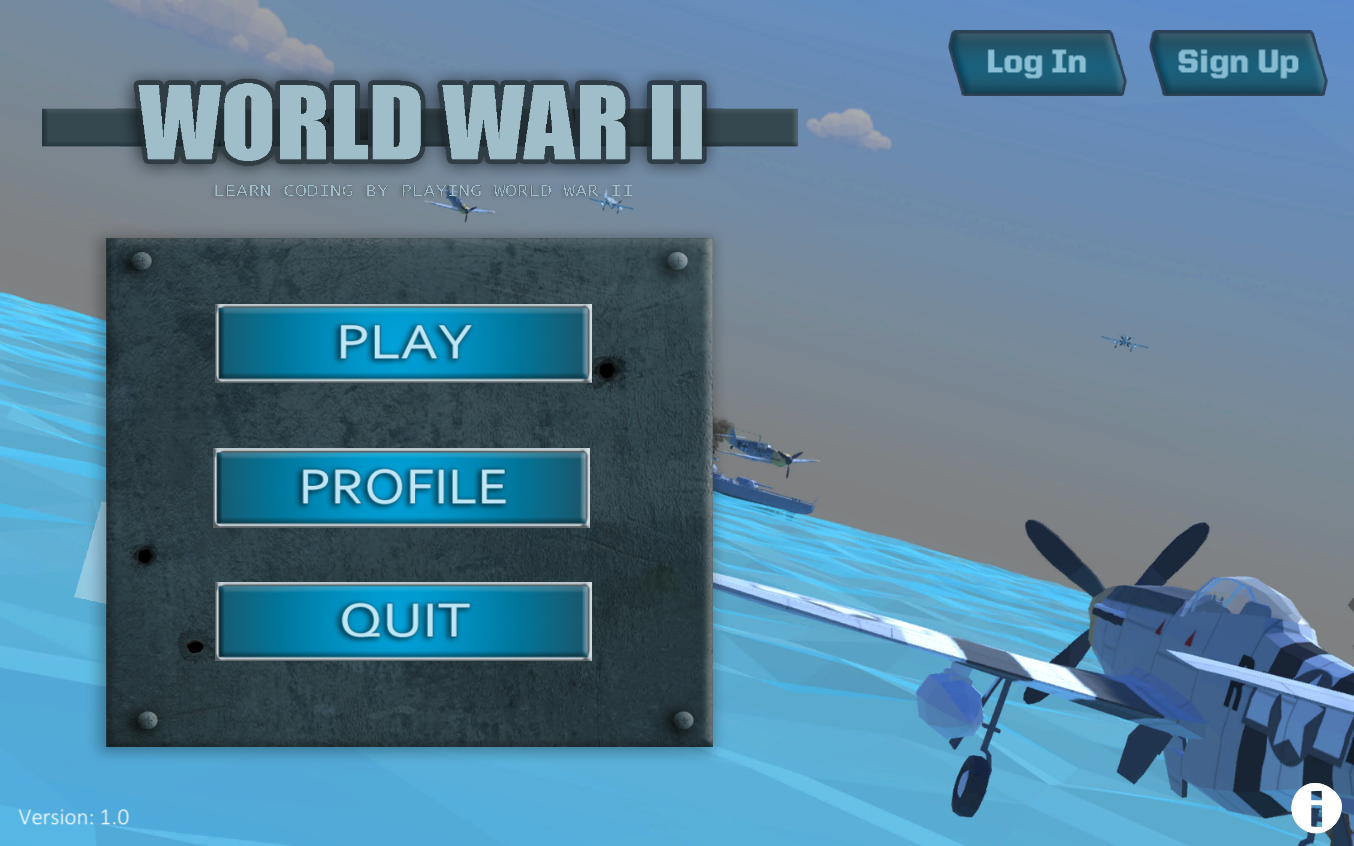